Vietnam, Tour guide showing photos of American bases during the war along Route 9 of the DMZ... DMZ stands for "Demilitarized Zone." It's a line along the Ben Hai river, at almost exactly the 17th parallel, which divided Vietnam into North and South. Ho Chi Minh's forces and the French agreed, in 1954, to set it up as a temporary boundary. But the DMZ divided Vietnam for more than 20 years. North and South Vietnam developed separately, with the North following communism and the South capitalism. During the American War, the DMZ was anything but "demilitarized": some of the heaviest fighting took place here. Since 1976, when Vietnam was reunified, the old DMZ technically went away. But divisions remain. Vietnamese people still talk about "north" and "south." The old north, with its old capital Hanoi, is now the capital of all Vietnam -- and "southerners" I talked to didn't have much good to say about northeners. I took a day-long tour to former military sites along the former DMZ. A lot of the phyisical evidence of the war is gone -- overgrown by jungle, replanted into fields, rebuilt from rubble. But there's still lots to see, including thousands (or millions) of bomb craters. There's also lots that you can't see, like thousands of mines still buried -- and still killing people. All in all, it's a sobering place that still brings back the horror of the war. .. 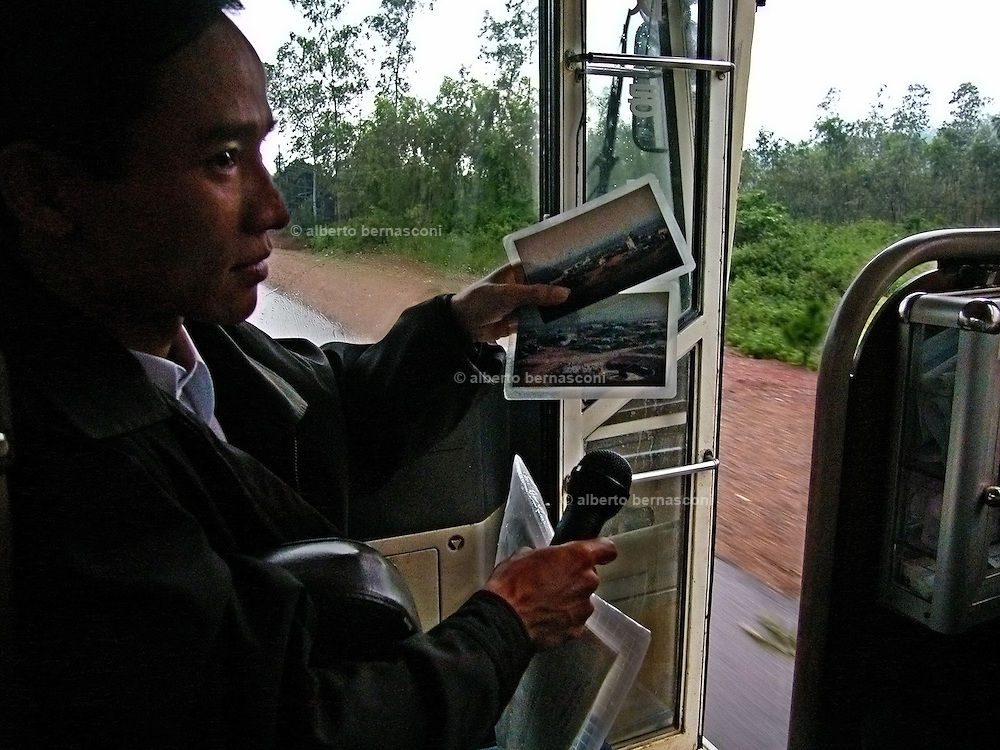