Lugano, il campione scacchista Fabiano Caruana. Fabiano Caruana was born on July 30, 1992 in Miami, Florida of an Italian-American father and an Italian mother. At the age of 4 his family relocated from Miami, Florida to Park Slope, Brooklyn. Coincidentally, this was the same neighborhood where Bobby Fischer lived during his youth. At age 5, his chess talent was discovered in an after school chess program at Congregation Beth Elohim in Park Slope, Brooklyn. That same year he played his first tournament at the Polgar Chess Center in Queens, New York.

Up to the age of twelve, he lived and played in the United States, occasionally traveling to Europe and South America for tournaments.

His first chess coach, from age six to eight, was National Master Bruce Pandolfini, and from age eight to twelve he studied with Grandmaster Miron Sher. In 2004 at age twelve, he relocated with his family from Park Slope, Brooklyn to Madrid to pursue a professional chess career. He trained with International Master Boris Zlotnik in Madrid, and in 2007 he moved to Budapest to train with Grandmaster Alexander Chernin. 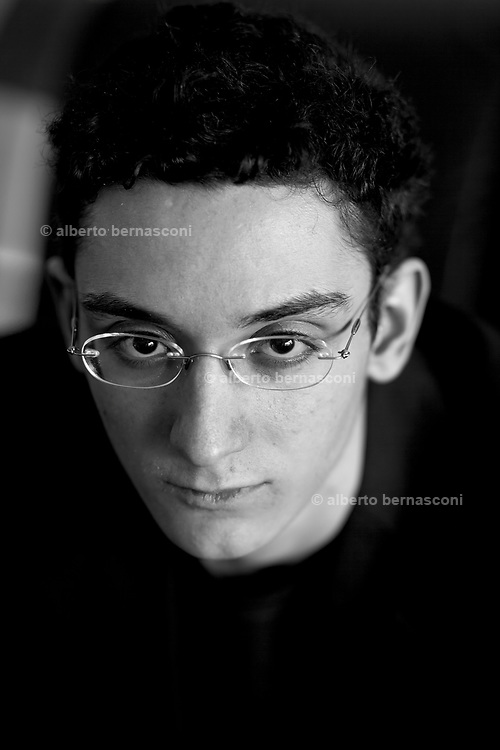